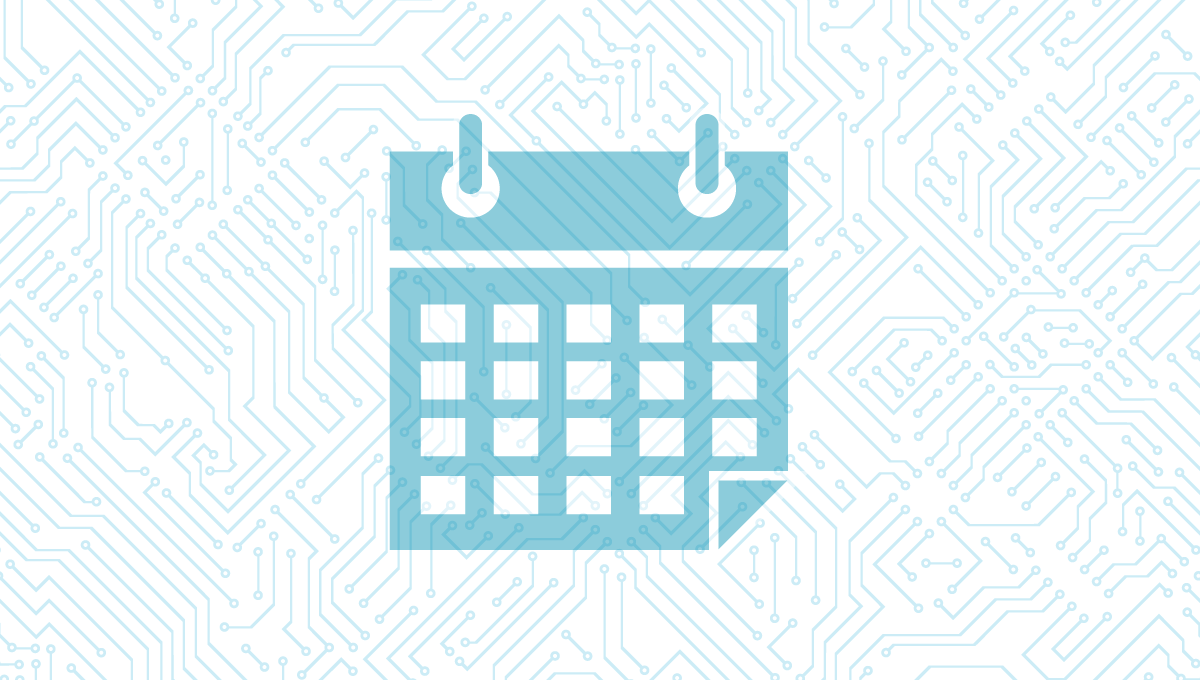 Brazilian Constitution, like many others around the world, protects in equal measures freedom of speech and the so-called rights of personality, such as image, honor and privacy. Clashes between those rights are solved case by case by courts. But based on which criteria? After a comprehensive case law research, some trends, guidelines and inconsistencies were found in Brazilian jurisprudence about humorous speech. It will be demonstrated that courts tend to tolerate more jokes made at the expense of politicians, but do not shy away from doing a sort of aesthetical control of speech deemed too offensive, escathological or inappropriate. It will be also discussed the impossibility of applying to humorous speech the same patterns built for cases dealing with traditional journalism, considering that humor will not always be about matters of public concern and, most important of all, about facts that actually happened. Humor has its own narrative specificities that should always be considered by judges in order to rule adequately the conflicts presented to them.